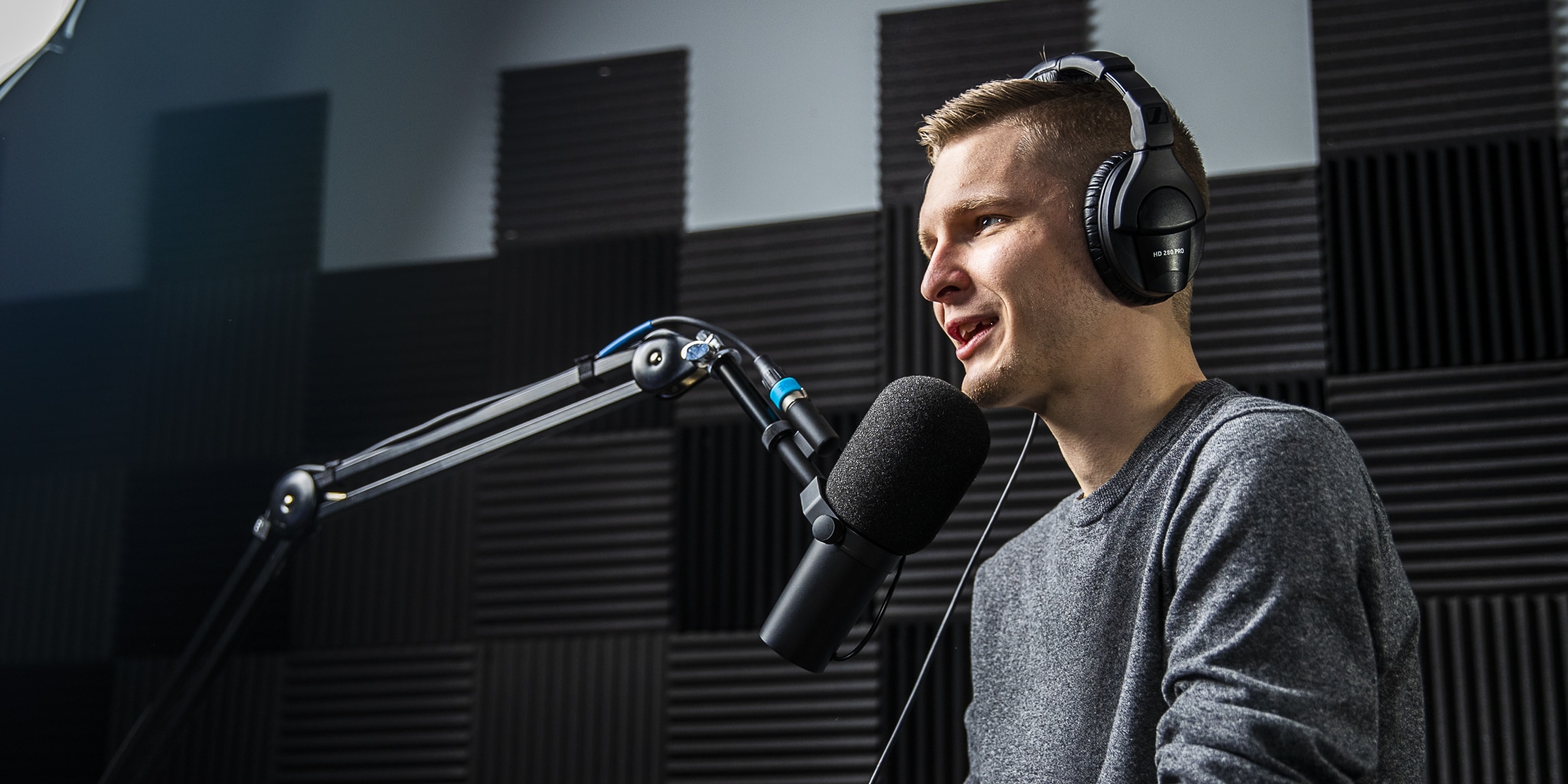 About the host:
Garrett Atkins

As host of The Official St. Louis Podcast, Garrett Atkins has a great opportunity to speak with some of the most influential people in St. Louis. But what about the host himself? Once named “Most Admired Business Leader” in St. Louis, Garrett is a serial entrepreneur with years of experience founding and growing some of the city’s most exciting new businesses.

These businesses—beginning with the massively successful VIE Media—have led to Garrett receiving numerous opportunities to meet, learn from, and discuss business concepts with many of the guests you’ll hear on The Official St. Louis Podcast.

While working with a sales team in the mid-2010s, Garrett Atkins found that many of his coworkers weren’t able to market themselves very well online. Hoping to remedy this, Garrett created social media accounts for these sales professionals, gradually growing their online presence and boosting their sales potential with an increasingly online clientele.

VIE Media — a marketing agency in St. Louis — has found great success in providing masterful brand-advancement services to a wide range of clients. Working with local companies and Fortune 1000 brands alike, VIE Media has made a name for themselves by creating innovative marketing resources and campaigns for their clients. Under Garrett’s leadership, VIE Media has added dozens of team members in a short amount of time, even opening additional offices in the Midwest and California.

A CHILD OF THE LOU

Throughout his entire life, Garrett has been a resident and active member of the St. Louis community. He grew up watching Cardinals and Blues games with his parents, going out to Ted Drewes for custard, and exploring the city with his friends. Along the way, Garrett was talking to everyone he met. There’s no better way to get to know someone than to chat with them about their work, so that’s precisely what Garrett did.

It’s through these experiences that Garrett has earned a lot of his success. By discussing business concepts with local owners in a variety of businesses, Garrett has built his own companies like West County Insulation, GPN, and Half Coast Studios. As a true child of the Lou, Garrett looked to give back to his community any way he could.

After discussing the idea with his business partners, Garrett knew what he had to do—make a podcast that was every bit as infatuated with the city as he was.

HOST of The ST. LOUIS Podcast

The Official St. Louis Podcast was created with a handful of Garrett’s partners at VIE Media who were just as interested in talking about the city as he was. The concept was simple: Garrett wanted to share the everyday discussions he was having with St. Louis’ up-and-comers, innovators, and go-getters. Along the way, Garrett hoped audiences would enjoy the curious tone of the podcast and the great conversations that occur every episode.

If you’re from St. Louis or live nearby, The Official St. Louis Podcast is made for you! Listen to the latest episode today.

LISTEN TO THE LATEST EPISODE

SIGN UP FOR THE OFFICIAL
ST. LOUIS PODCAST'S NEWSLETTER

Be the first to listen to new episodes!